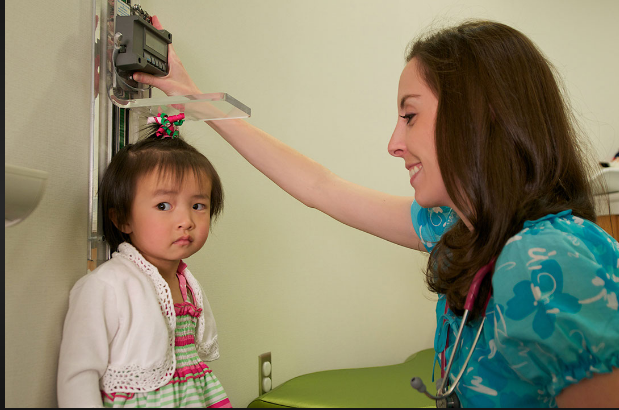 Pediatric endocrinology is a medical subspecialty dealing with disorders of the endocrine glands, such as variations of physical growth and sexual development in childhood, diabetes and many more.

By age, pediatric endocrinologists, depending upon the age range of the patients they treat, care for patients from infancy to late adolescence and young adulthood.

The most common disease of the specialty is type 1 diabetes, which usually accounts for at least 50% of a typical clinical practice. The next most common problem is growth disorders, especially those amenable to growth hormone treatment. Pediatric endocrinologists are usually the primary physicians involved in the medical care of infants and children with intersex disorders. The specialty also deals with hypoglycemia and other forms of hyperglycemia in childhood, variations of puberty, as well other adrenal, thyroid, and pituitary problems. Many pediatric endocrinologists have interests and expertise in bone metabolism, lipid metabolism, adolescent gynecology, or inborn errors of metabolism.

In the United States and Canada, pediatric endocrinology is a subspecialty of the American Board of Pediatrics or the American Osteopathic Board of Pediatrics, with board certification following fellowship training. It is a relatively small and primarily cognitive specialty, with few procedures and an emphasis on diagnostic evaluation.

Most pediatric endocrinologists in North America and many from around the world can trace their professional genealogy to Lawson Wilkins, who pioneered the specialty in the pediatrics department of Johns Hopkins School of Medicine and the Harriet Lane Home in Baltimore in between the late 1940s and the mid-1960s.

Training for pediatric endocrinology consists of a 3 year fellowship following completion of a 3 year pediatrics residency. The fellowship, and the specialty, are heavily research-oriented and academically based, although less exclusively now than in past decades. 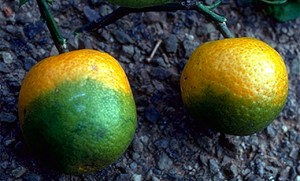 What’s breakfast without a glass of orange juice? 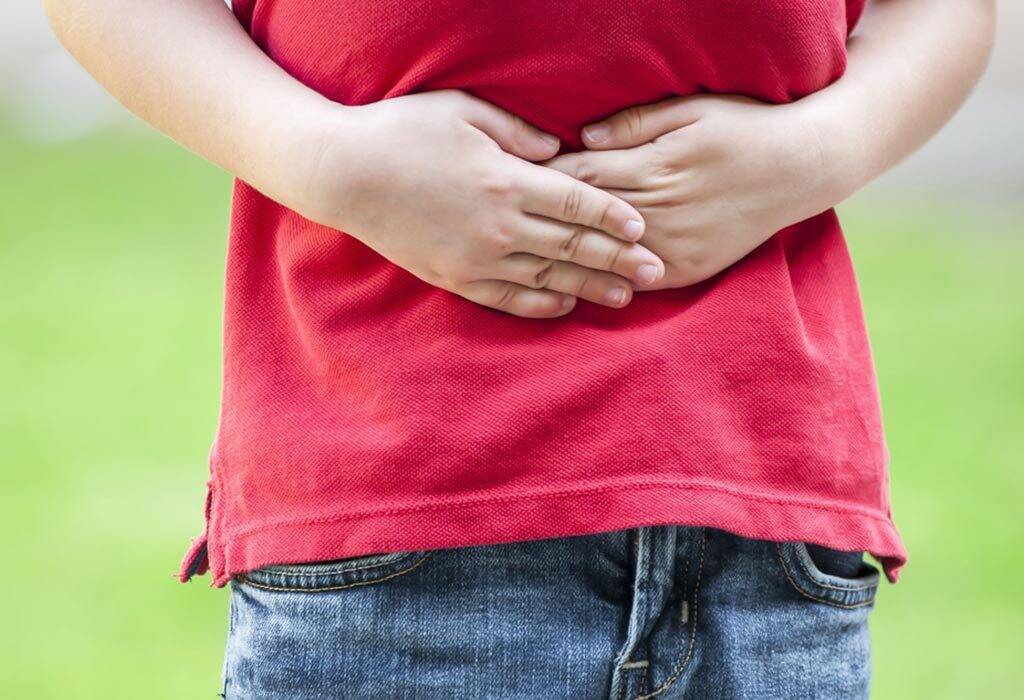