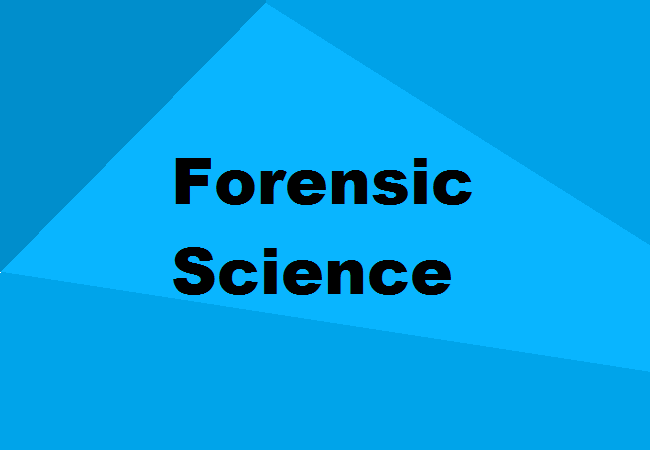 The first written account of using medicine and entomology to solve criminal cases is attributed to the book of Xi Yuan Lu (translated as Washing Away of Wrongs), written in China in 1248 by Song Ci (宋慈, 1186–1249), a director of justice, jail and supervision, during the song dynasty.

Song Ci introduced regulations concerning autopsy reports to court, how to protect the evidence in the examining process, and explained why forensic workers must demonstrate impartiality to the public. He devised methods for making antiseptic and for promoting the reappearance of hidden injuries to dead bodies and bones (using sunlight and vinegar under a red-oil umbrella); for calculating the time of death (allowing for weather and insect activity); described how to wash and examine the dead body to ascertain the reason for death. At that time the book had described methods for distinguishing between suicide and faked suicide.

In one of Song Ci's accounts (Washing Away of Wrongs), the case of a person murdered with a sickle was solved by an investigator who instructed each suspect to bring his sickle to one location. (He realized it was a sickle by testing various blades on an animal carcass and comparing the wounds.) Flies, attracted by the smell of blood, eventually gathered on a single sickle. In light of this, the owner of that sickle confessed to the murder. As other examples, the book also described how to distinguish between a drowning (water in the lungs) and strangulation (broken neck cartilage), and described evidence from examining corpses to determine if a death was caused by murder, suicide or accident.

Methods from around the world involved saliva and examination of the mouth and tongue to determine innocence or guilt, as a precursor to the Polygraph test. In ancient India, some suspects were made to fill their mouths with dried rice and spit it back out. Similarly, in ancient China, those accused of a crime would have rice powder placed in their mouths. In ancient middle eastern cultures, the accused were made to lick hot metal rods briefly. It is thought that these tests had some validity since a guilty person would produce less saliva and thus have a drier mouth; the accused would be considered guilty if rice was sticking to their mouths in abundance or if their tongues were severely burned due to lack of shielding from saliva.