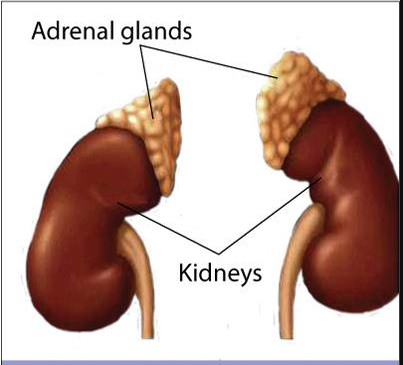 The adrenal glands (also known as suprarenal glands) are endocrine glands that produce a variety of hormones including adrenaline and the steroids aldosterone and cortisol. They are found above the kidneys. Each gland has an outer cortex which produces steroid hormones and an inner medulla. The adrenal cortex itself is divided into three zones: the zona glomerulosa, the zona fasciculata and the zona reticularis.

The adrenal cortex is the outermost layer of the adrenal gland. Within the cortex are three layers, called "zones". When viewed under a microscope each layer has a distinct appearance, and each has a different function. The adrenal cortex is devoted to production of hormones, namely aldosterone, cortisol, and androgens.

This layer is the main site for production of aldosterone, a mineralocorticoid, by the action of the enzyme aldosterone synthase. Aldosterone plays an important role in the long-term regulation of blood pressure.

The zona fasciculata is situated between the zona glomerulosa and zona reticularis. Cells in this layer are responsible for producing glucocorticoids such as cortisol. It is the largest of the three layers, accounting for nearly 80% of the volume of the cortex. In the zona fasciculata, cells are arranged in columns radially oriented towards the medulla. Cells contain numerous lipid droplets, abundant mitochondria and a complex smooth endoplasmic reticulum.

Pheochromocytomas are tumors of the adrenal medulla that arise from chromaffin cells. They can produce a variety of nonspecific symptoms, which include headaches, sweating, anxiety and palpitations. Common signs include hypertension and tachycardia. Surgery, especially adrenal laparoscopy, is the most common treatment for small pheochromocytomas. 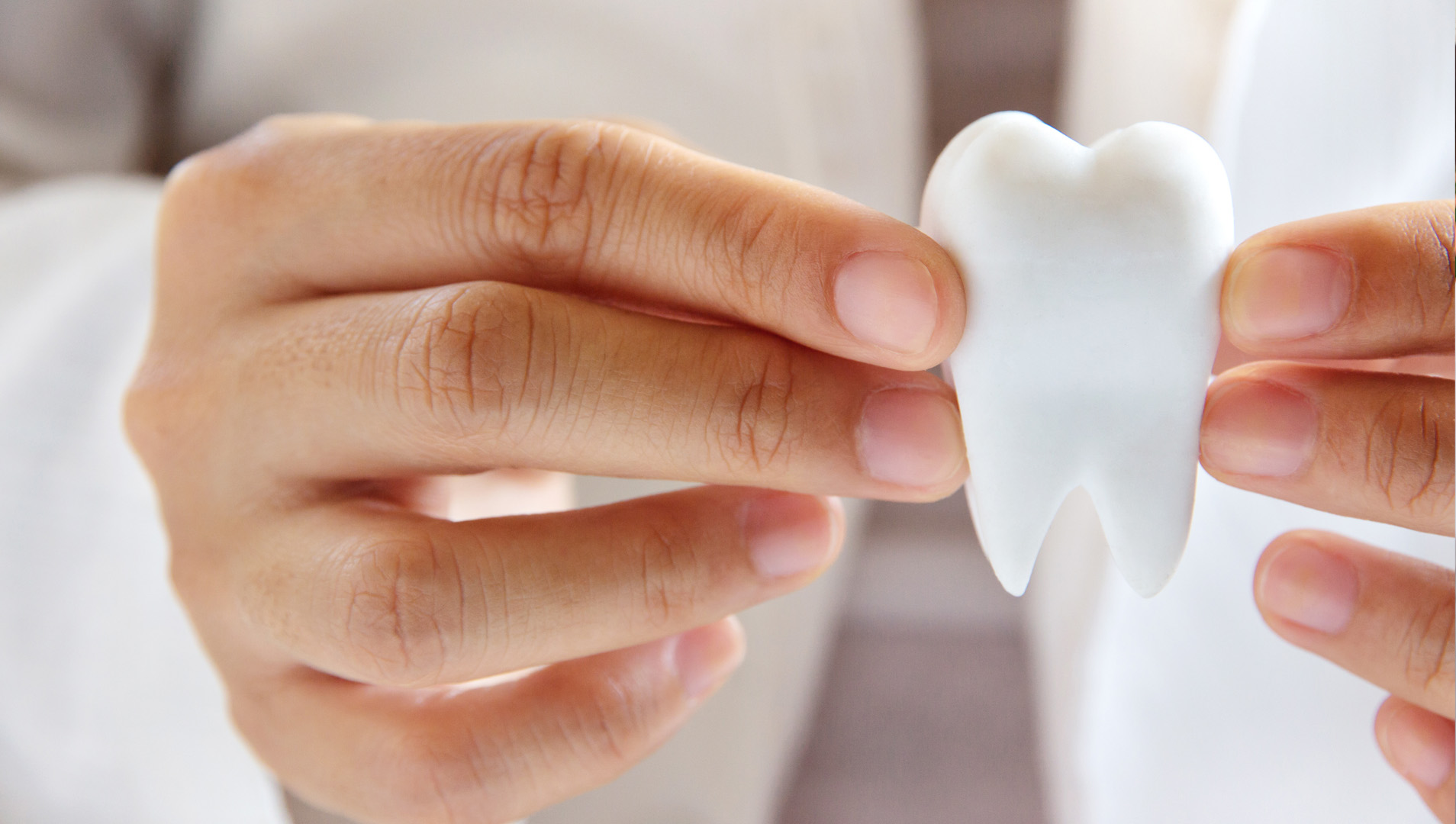